The Middle East Directions Programme (MEDirections) is a research programme hosted by the Robert Schuman Centre for Advanced Studies (RSCAS) at the European University Institute (EUI) in Florence (Italy).

MEDirections promotes multidisciplinary research on the Middle East and North Africa (MENA) region to address turbulent changes in the region that profoundly impact its peoples and cause repercussions for Europe. Based on fieldwork findings and collaboration with researchers from the region, MEDirections seeks the new paradigms and the new research focus that are needed to analyse the region and its on-going transformations to better guide policy-making.

Key research areas are the socio-political, security and religious transformations taking place at the local, national and transnational levels; the conflict dynamics, their roots and consequences for the regional order as well as for national and local governance; the new political economy of the region and its impact on political developments, as well as on future stabilisation and reconstruction efforts.

The European Commission supports the EUI through the European Union budget. 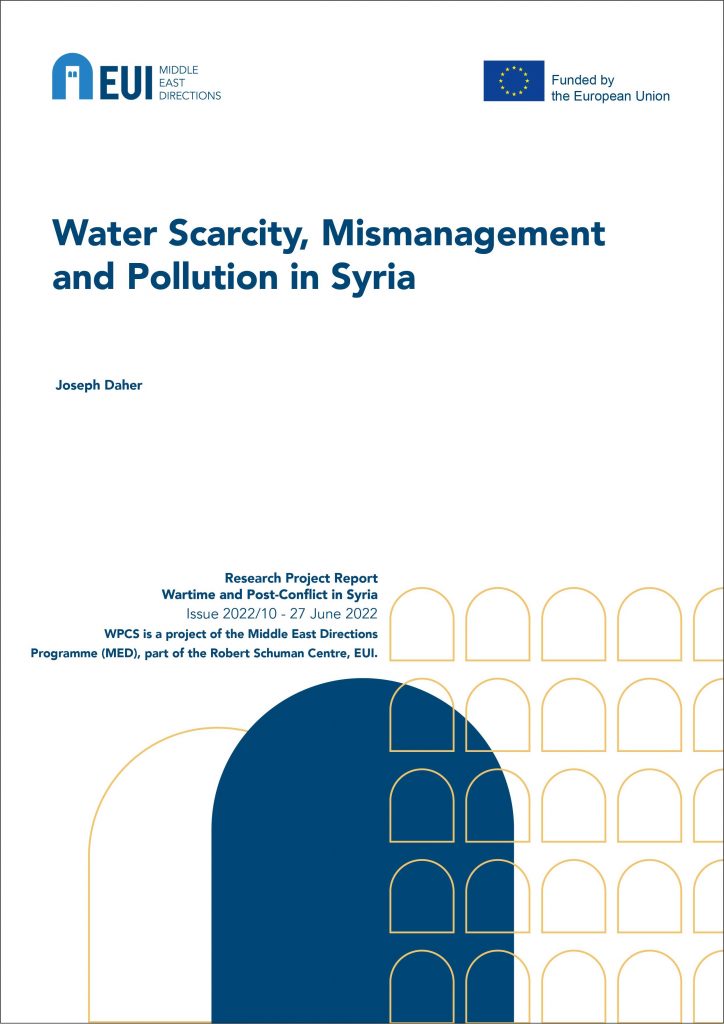 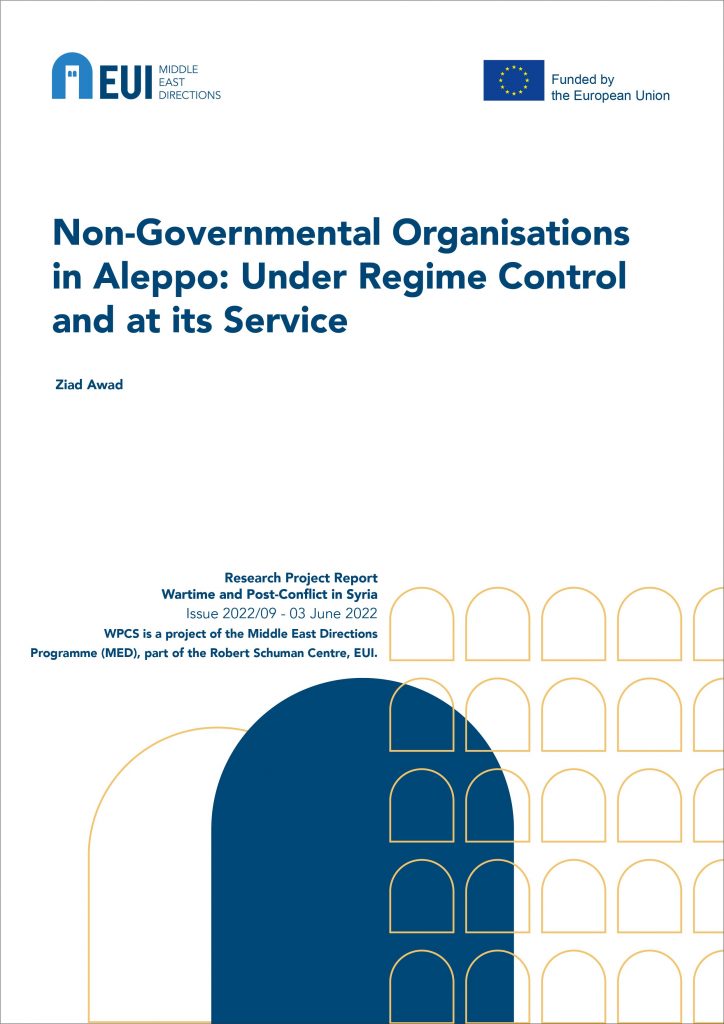 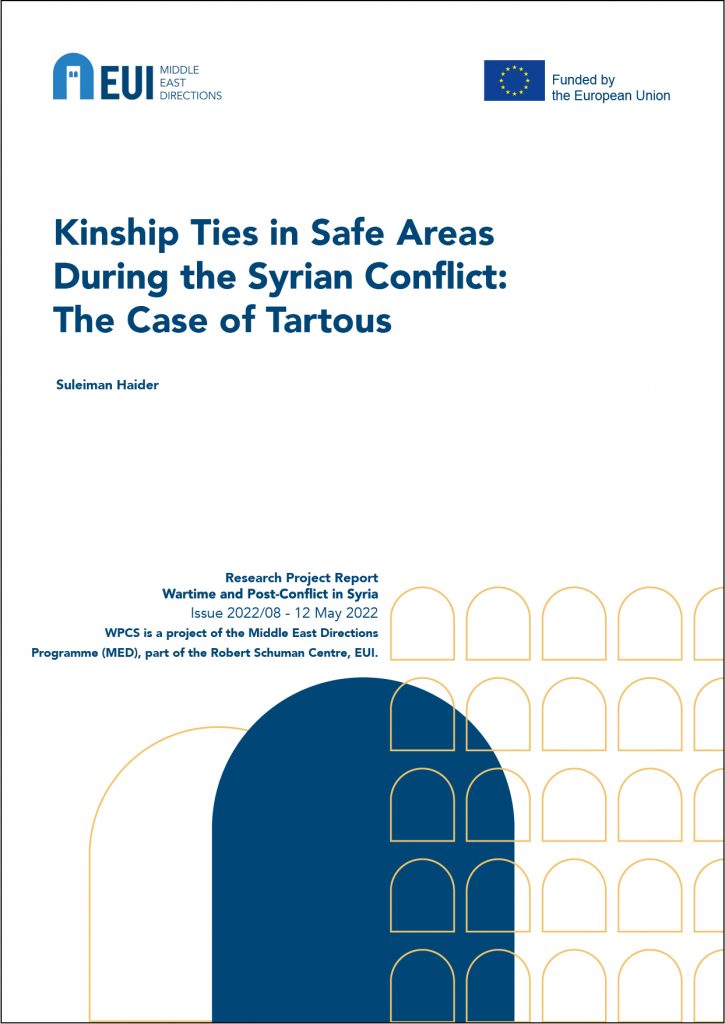 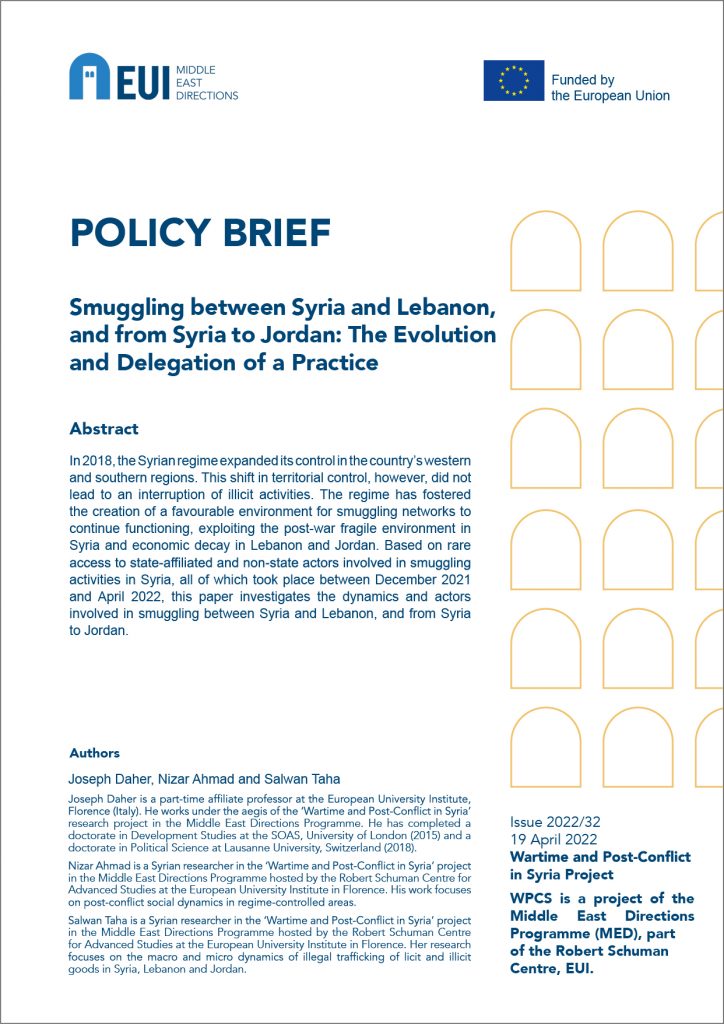 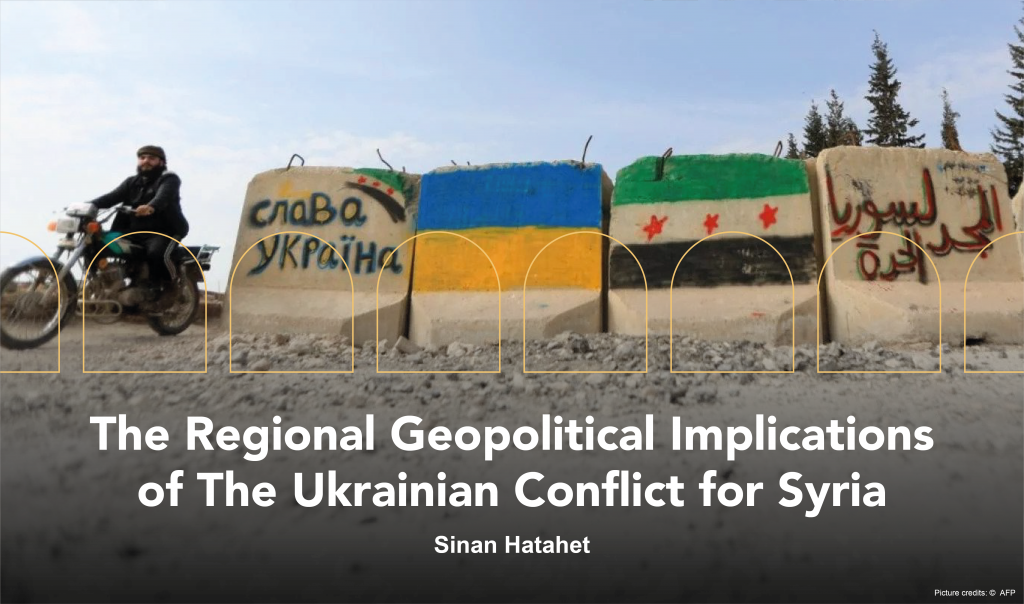 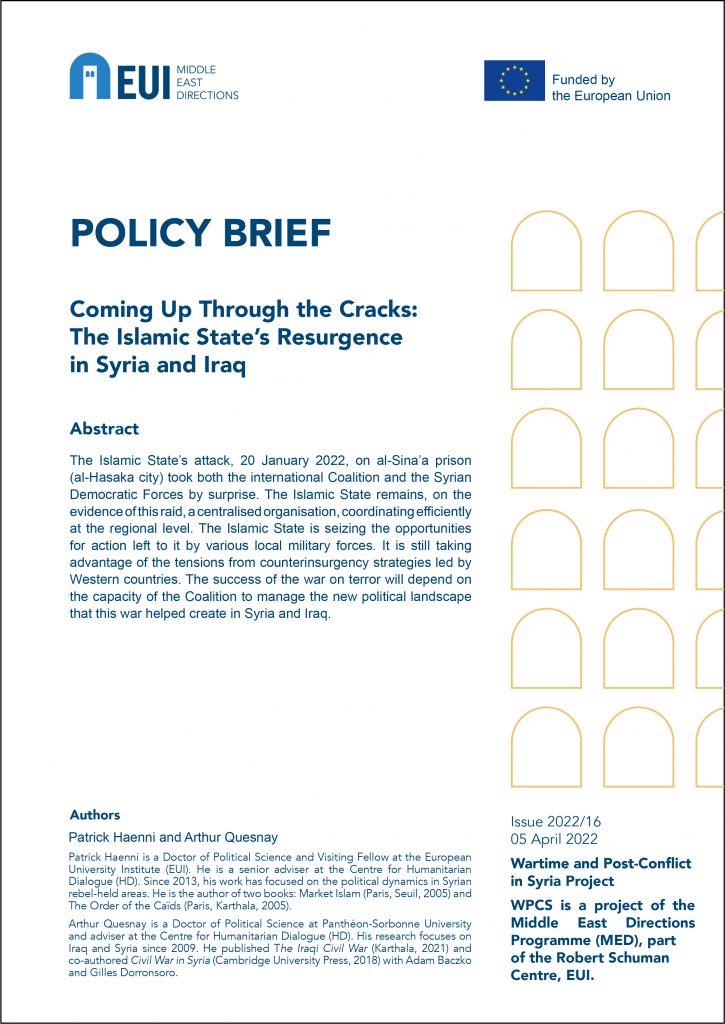 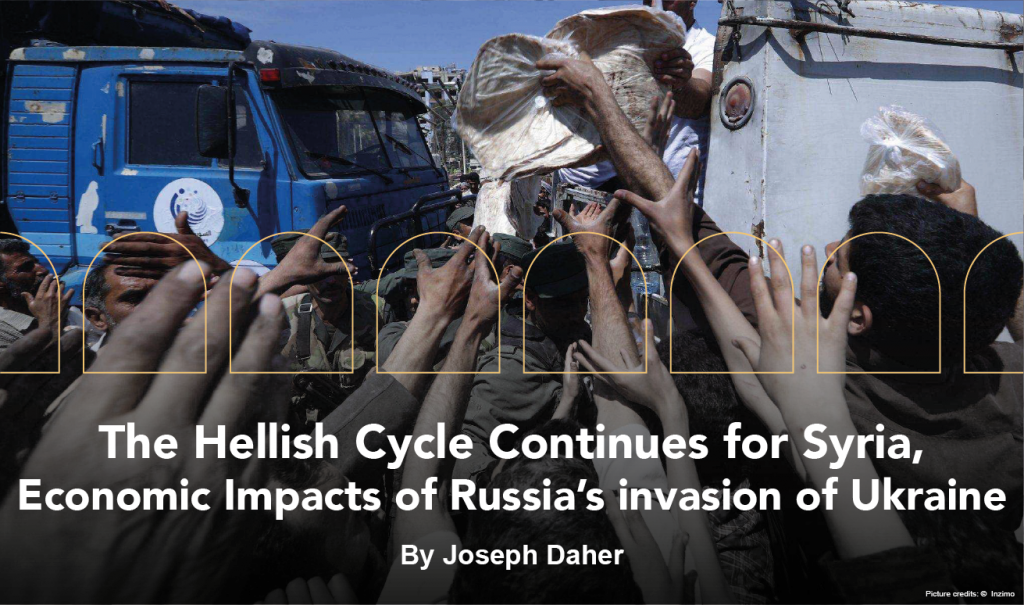 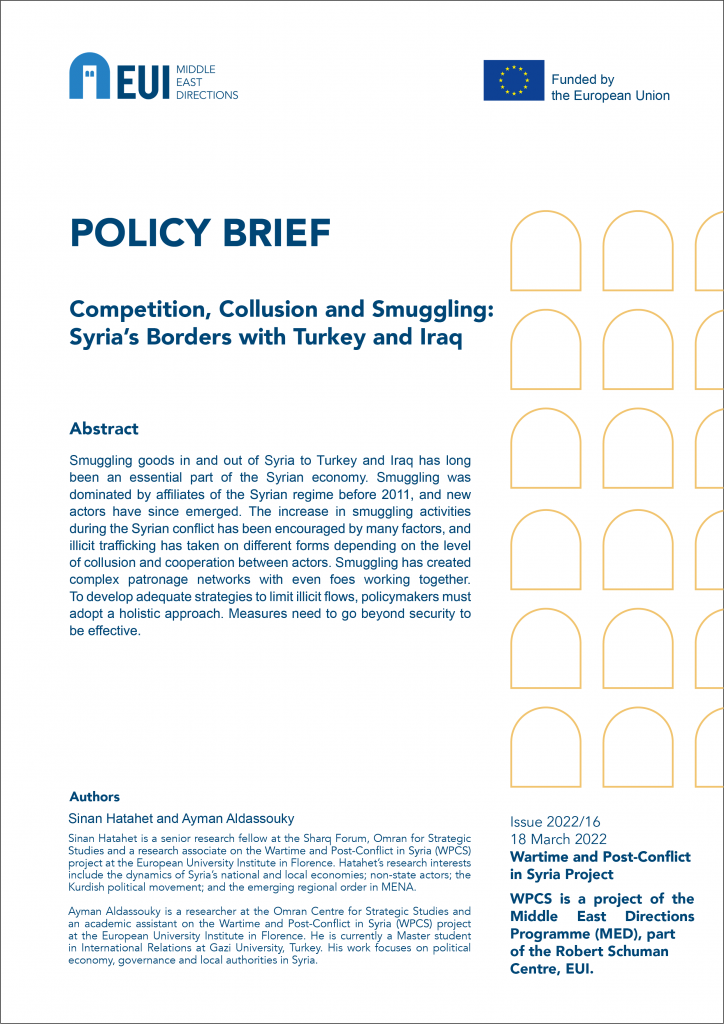 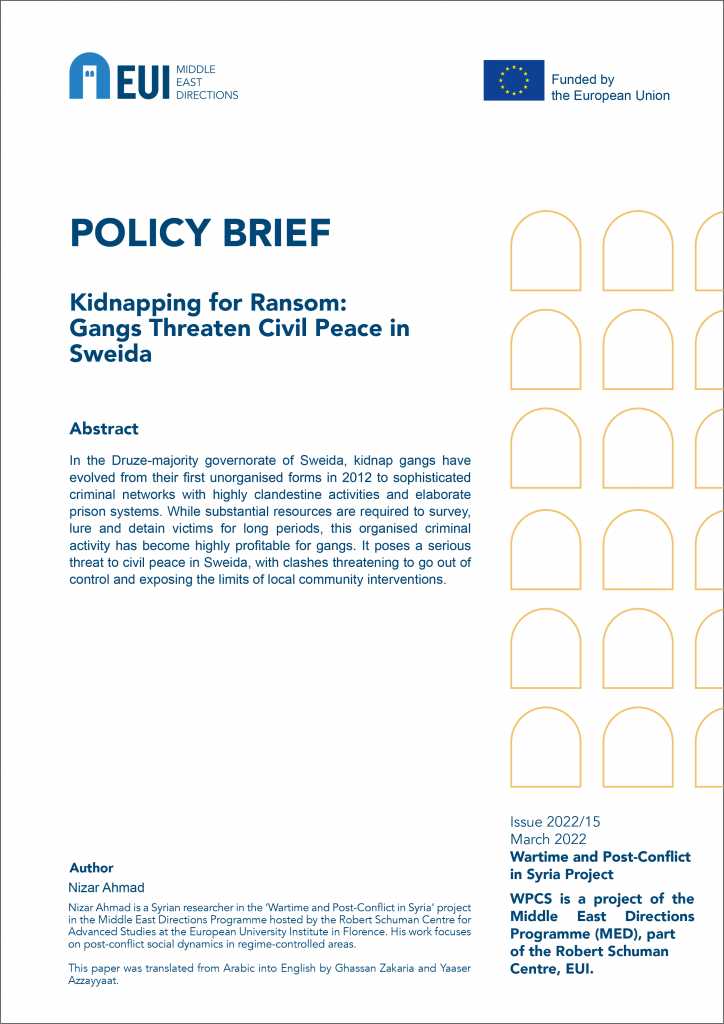 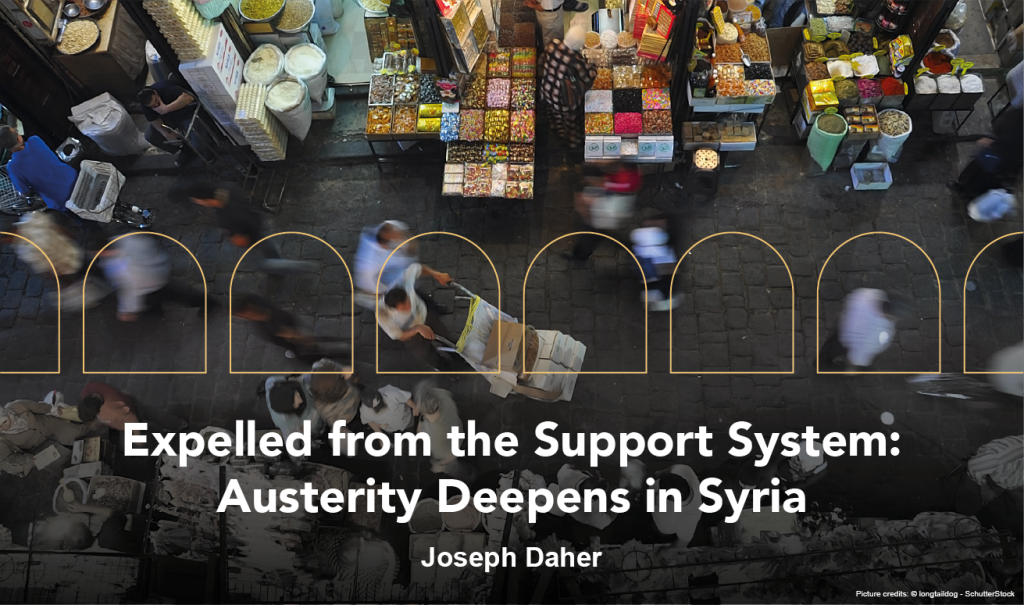 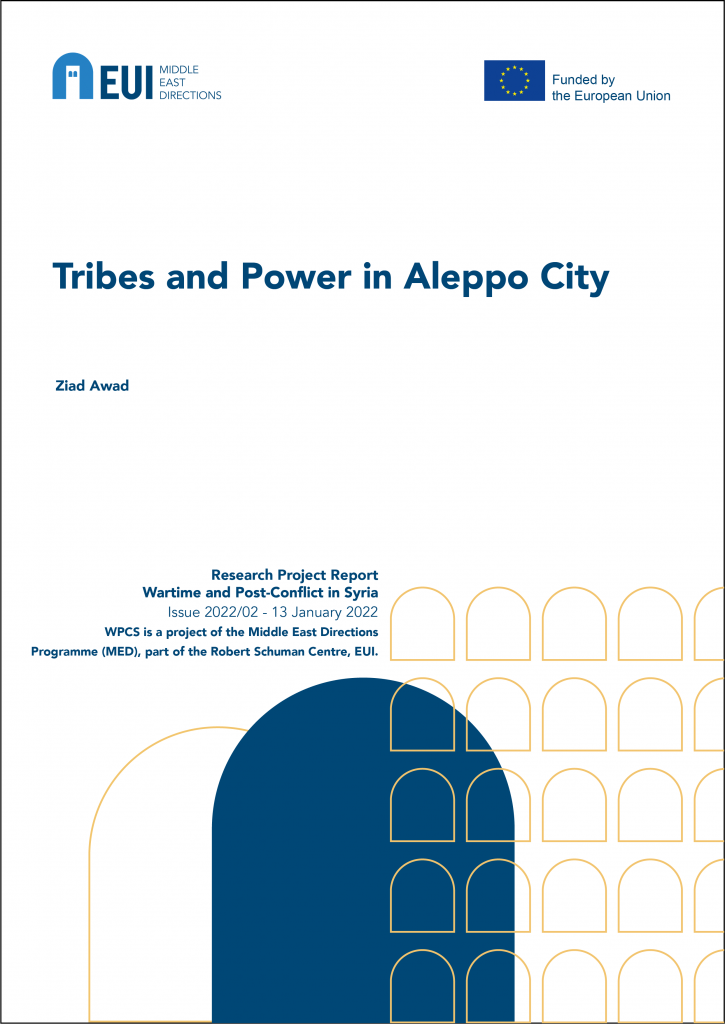 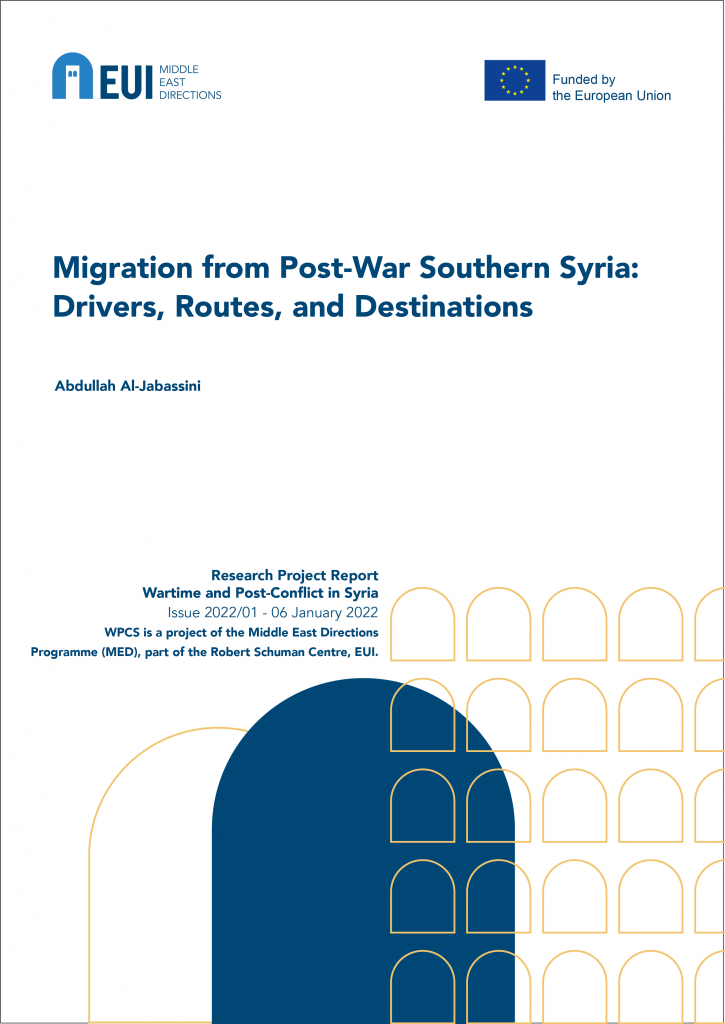 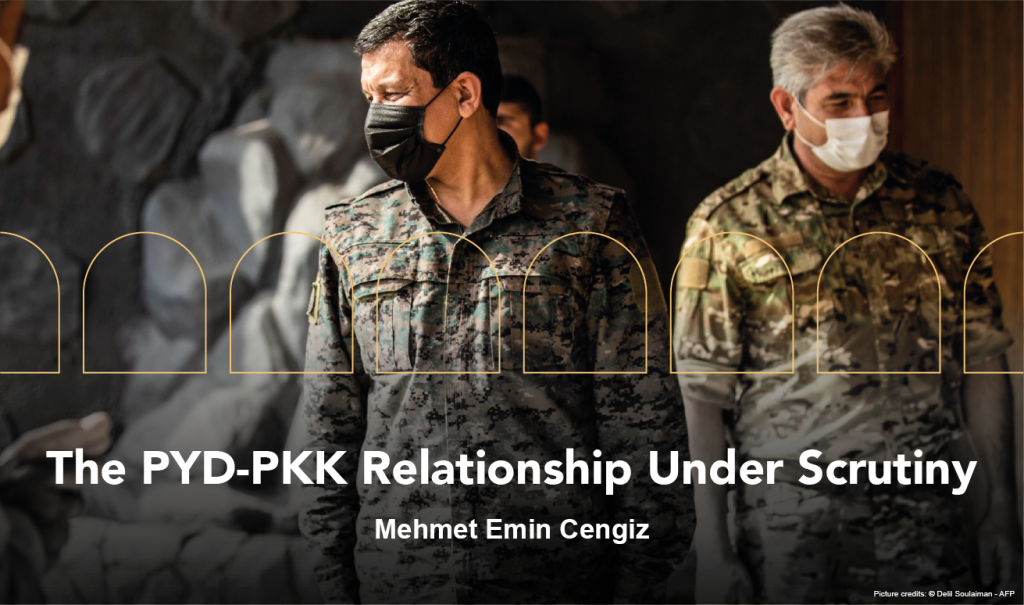 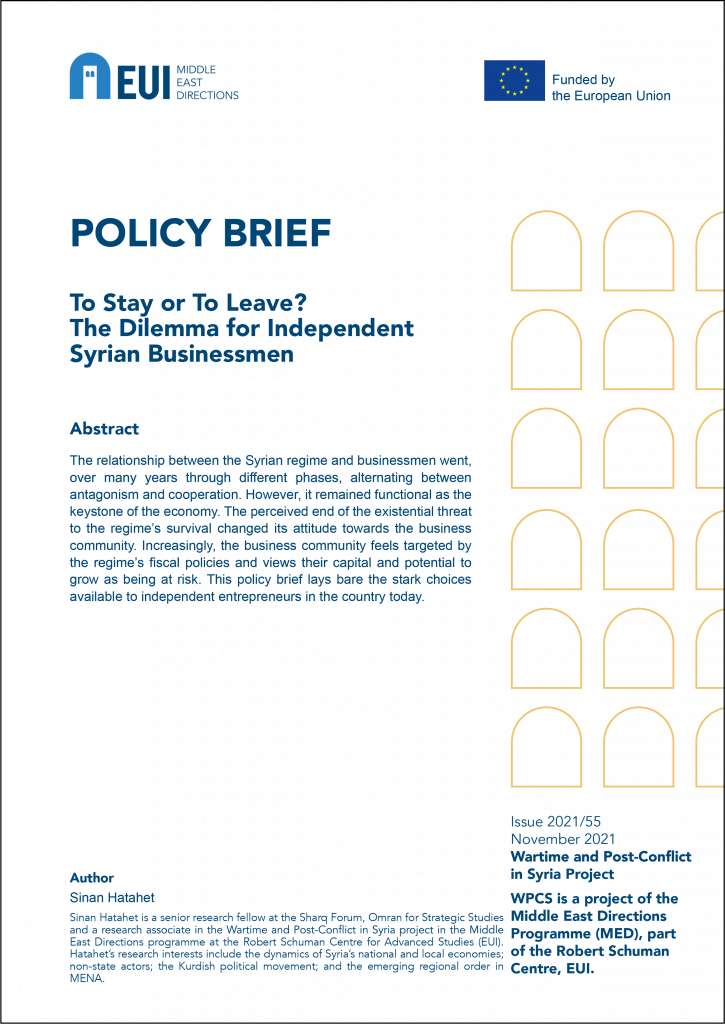 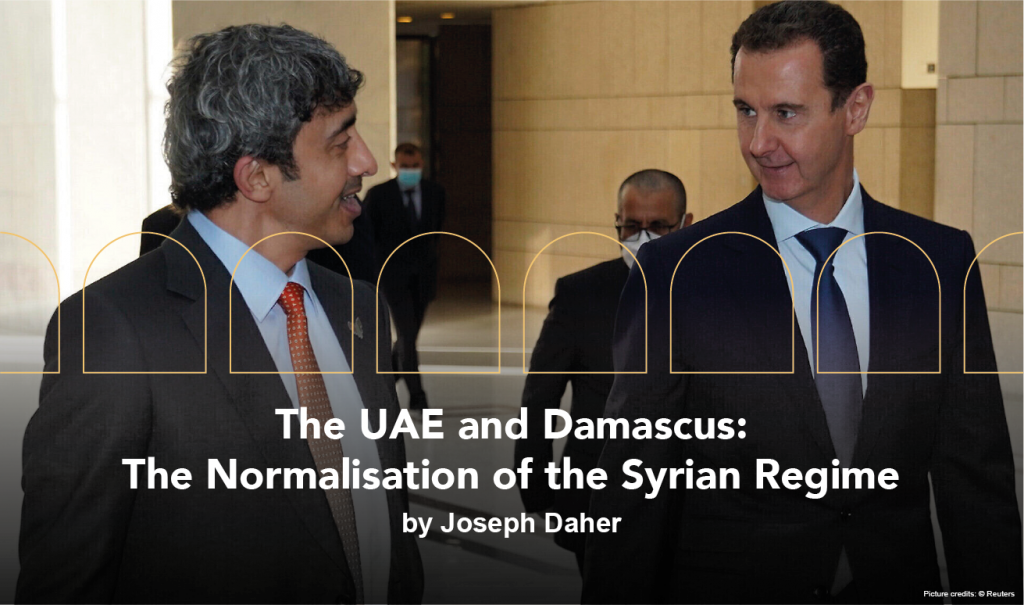 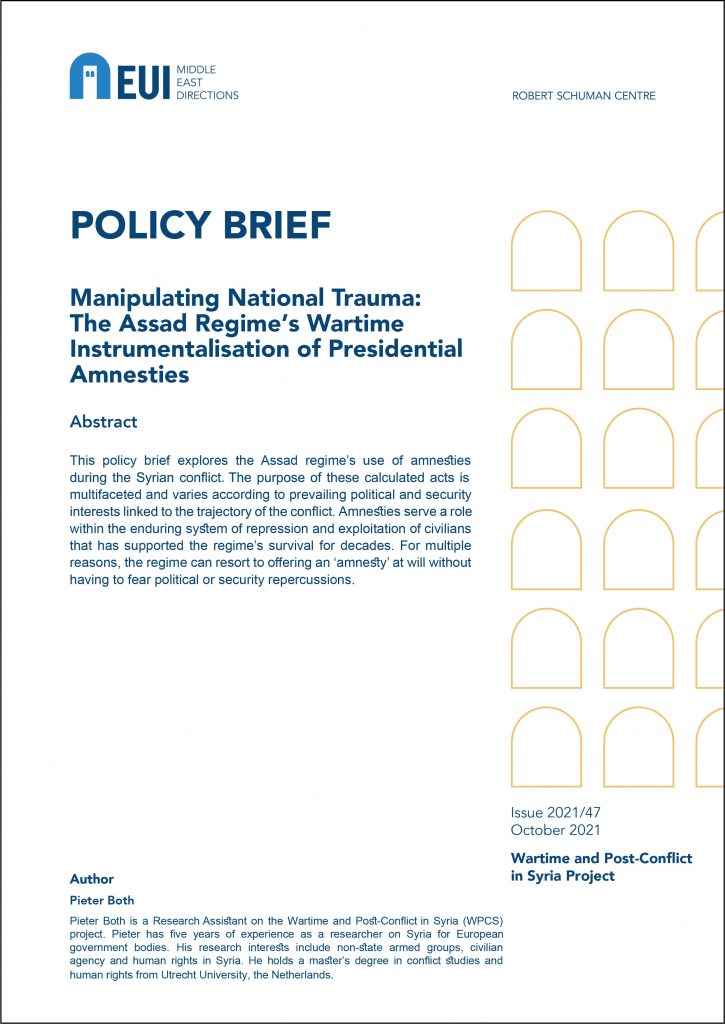 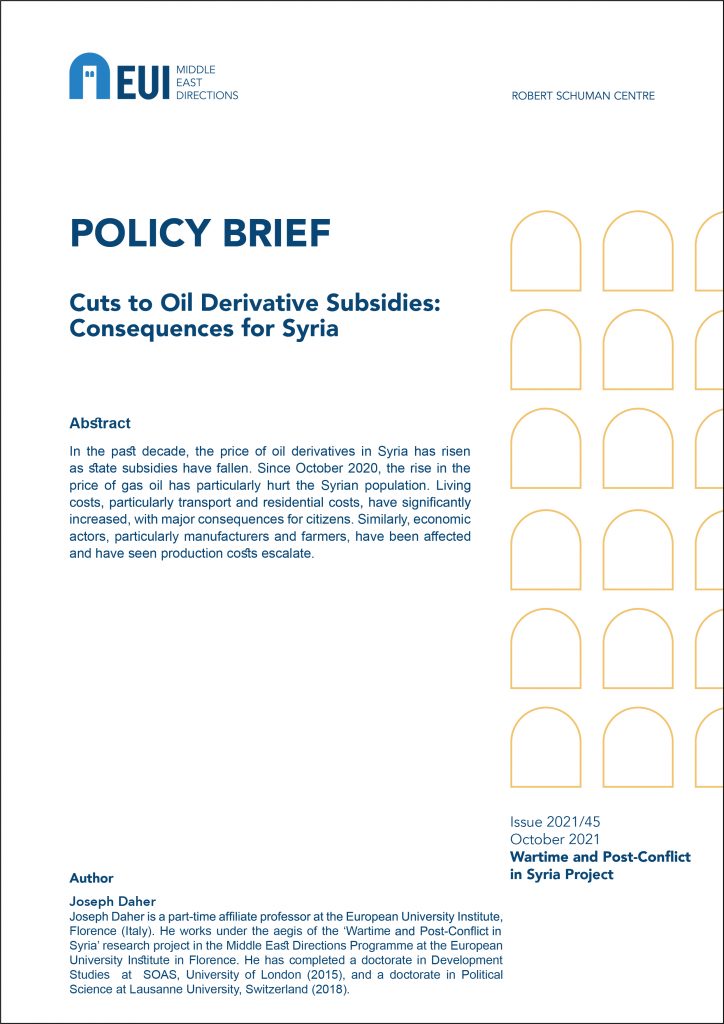 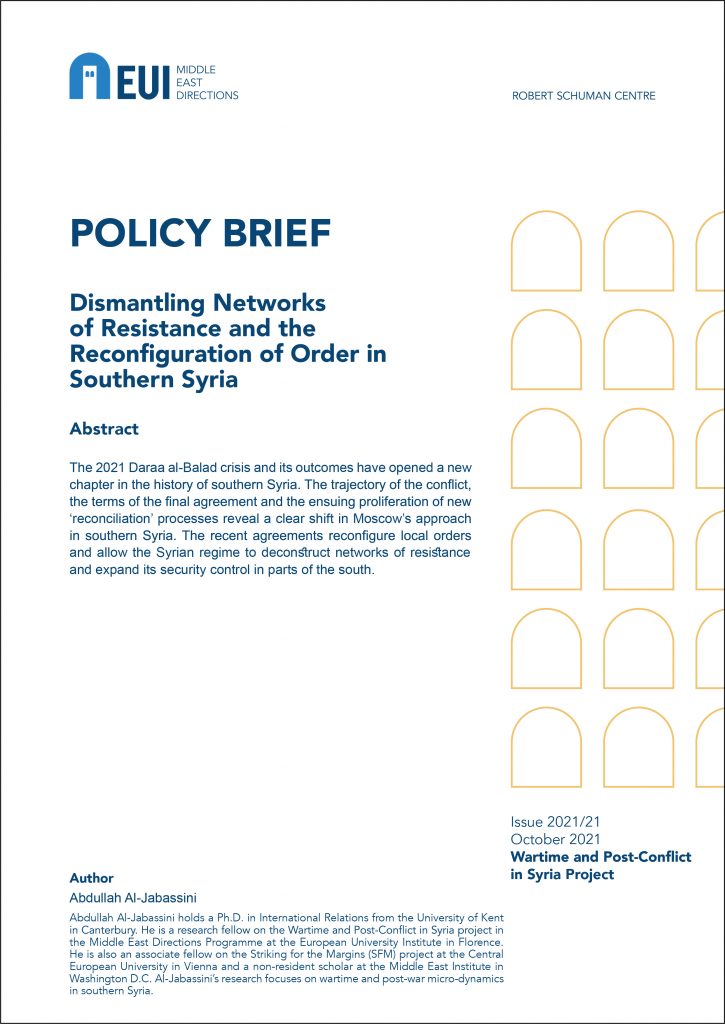