Home »MED Round Tables»Political turmoil in Saudi Arabia: Implications for the region 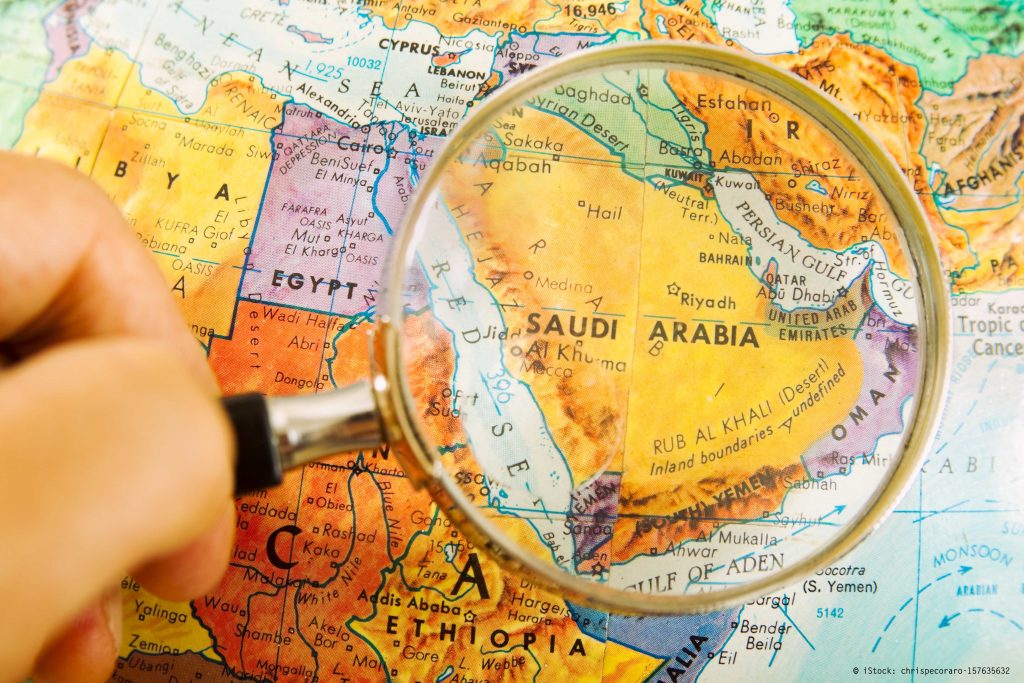 The recent internal political developments in Saudi Arabia mark a new era, not only for Saudi Arabia, but also for the whole region. The foreign policy of the new Saudi leadership has had tremendous consequences on many countries in the region, as is the case with the recent crisis in Lebanon and the ongoing war in Yemen.  This roundtable seeks to understand this shift in Saudi Arabia’s foreign policy and how it might influence the region, in particular the political crisis in Lebanon, as well as the European and American responses.

– The Rise to power of Crown Prince Mohammad bin Salman (MBS) since 2015 has had internal and external repercussions. Internally, new political reforms were introduced: Women were allowed to vote and run for office in local elections; the power of religious police has been limited; the driving ban on women was lifted. Externally, the crown prince has adopted a more confrontational foreign policy (e.g. Yemen conflict; diplomatic crisis with Qatar).

– MBS’s rise in power represents a shift in the Saudi internal decision-making system. While it used to be based on the consensus within the royal family, MBS has been adopting a unilateral approach, even if it leads to clashes with other members of the royal family as with the recent case in the anti-corruption campaign.

– MBS is seeking to appeal to the people, mainly the youth, as a liberal reformer. Either through his liberal reforms or the recent anti-corruption campaign, the crown prince tries to appear as the man of the people. It also seems that this serves his image in the West as a liberal reformer countering Islamic extremism, which goes hand in hand with the escalation against Qatar and the campaign against Brotherhood-affiliated scholars in the Kingdom.

Based on these elements, the rise of new Saudi leadership together with the Iranian strategy to strengthen its presence in different areas in the Middle East are likely to lead to further regional instability. Hence there is a need for policies to freeze and de-escalate the current confrontation between Iran and Saudi Arabia, allowing for a platform upon which Iran, SA and other regional powers can negotiate.