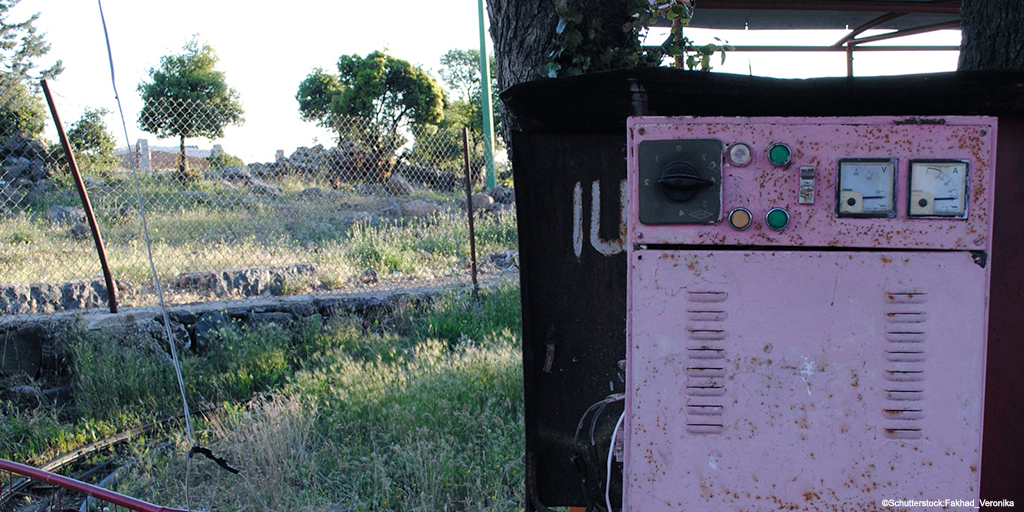 The Syrian energy sector has been radically affected by more than ten years of conflict. A major transformation of energy policies has occurred in the last decade that has further impaired the state’s governance system and infrastructure. The destruction and damage caused to energy infrastructure alongside the imposition of international sanctions depriving Syria of sufficient energy resources have profoundly impacted the economy and society. The productive sectors of the economy such as manufacturing, and agriculture have suffered from a lack and/or interruptions of essential services and energy resources as a main obstacle to them continuing their activities.

In this seminar, our invited experts will provide assessments of Syria’s energy sector before and during the conflict and discuss its prospects. They will present details of the Syrian government’s response to the crisis and will also attempt to predict the possible outcomes of this ongoing predicament in the longer run.

Joseph Daher teaches at Lausanne University and is a part-time affiliate professor in the framework of the Wartime and Post-Conflict in Syria project of the Middle East Directions programme at the Robert Schuman Centre for Advanced Studies (EUI). His work focuses on Syria’s political economy.

Rabie Nasser is an economist, researcher and co-founder of the Syrian Center for Policy Research. His areas of expertise and research include macroeconomic policy, inclusive growth, poverty and socioeconomic impact assessment of conflict. He holds an MSc in Economics from Leicester University, UK.

Sinan Hatahet is a senior research fellow at the Sharq Forum, Omran for Strategic Studies and a research associate in the Wartime and Post-Conflict in Syria project of the Middle East Directions programme at the Robert Schuman Centre for Advanced Studies (EUI). Hatahet’s research interests include the dynamics of Syria’s national and local economies, non-state actors, the Kurdish political movement and the emerging regional order in MENA.