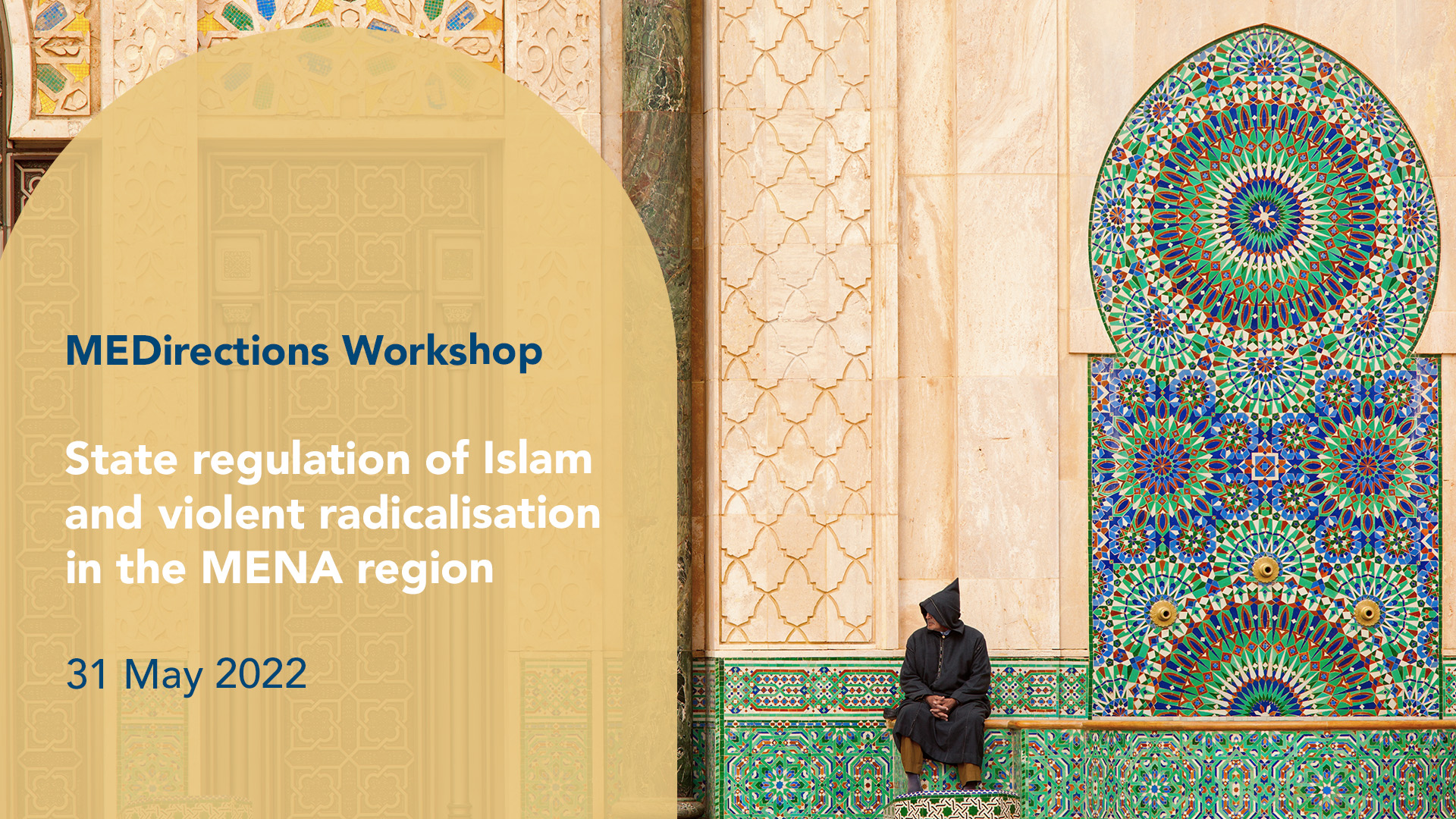 The renegotiation of state-religious relations between political regimes and religious institutions.

Facing an increasingly fluid and violent religious sphere beginning in 2013, governments throughout the MENA region strengthened their control over official Islamic institutions. This nationalization of Islam, although not a new phenomenon itself, involved new regulations that sought to expand state authority in the religious sphere and to co-opt religious personnel. However, such a tight state control over religious institutions may be counterproductive, as it might cause religious actors to lose legitimacy, hence offering opportunities for radical voices to gain influence. Since 2014, the Ulama have found themselves facing a double challenge, from a radical religious competitor (Daesh), and from the regimes’ attempts to assert control over religious institutions.

This workshop explores the renegotiation of state-religious relations between both political regimes and religious institutions with a focus on Sunni Islam in Tunisia, Egypt, Morocco and Saudi Arabia since 2014. It seeks to answer a number of questions including:

– How do religious institutions respond to political attempts at nationalization of Islam, that is, efforts by the state to control them and their legitimacy before their followers?

– What factors determine how the Ulama — the Muslim clergy — balance political pressures and their congregation’s expectations?