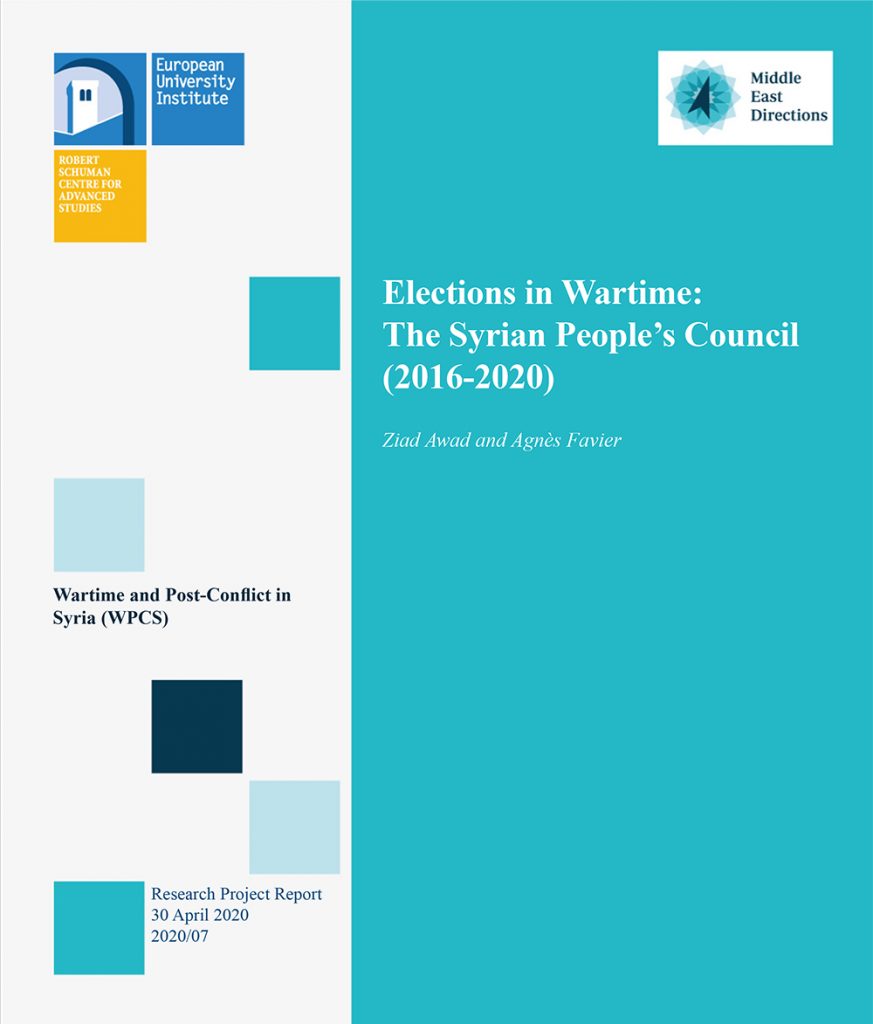 The composition of the Syrian People’s Council elected in April 2016 reveals how the regime attempted to renew its social base, which is assumed to have shrunk during the first years of the conflict.

On the basis of data collected between November 2019 and March 2020 focused on the identity of the MPs elected in 2016, this study first demonstrates that the distribution of seats by political affiliation (Baath party, other parties from the National Progressive Front and independents) did not change fundamentally during the war.

However, the study shows that the traditional categories which were usually represented in the People’s Council before the war saw a significant renewal of their representatives. Except for traditional Baathists, who still were the most numerous in 2016, the profiles of representatives of other interest groups (businessmen, Sunni clerics and tribal leaders) profoundly changed and new social categories (such as militia leaders and families of martyrs) emerged. The common characteristic of these newcomer MPs is that they had participated in war efforts alongside the regime.